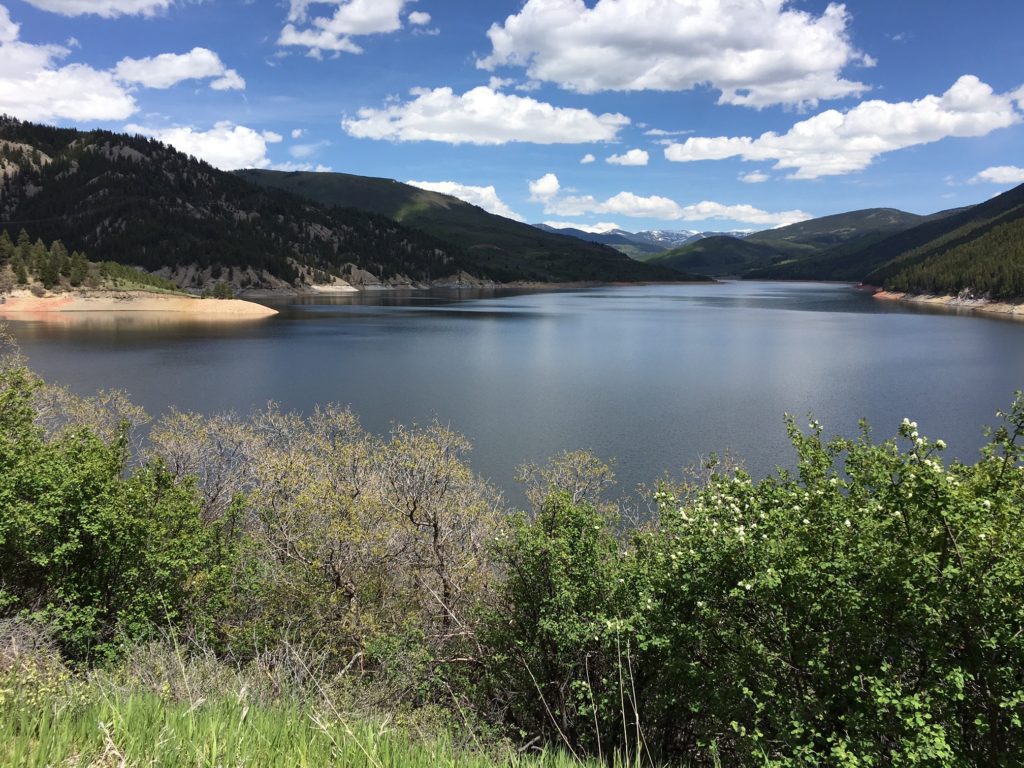 On a recent trip to the Bay Area, I had the opportunity to meet for nearly an hour and a half with a friend of mine who is one of the A+ list CEOs I most respect.  When I Google this gentleman’s name paired with “Leadership”, pages and pages of hits from Fortune, The New York Times, Fast Company and numerous other publications come up in addition to leadership podcasts and YouTube panel discussions and business school graduation speeches.  My friend – who I will call “Bob” – stepped down nearly a year ago from his role as CEO of a $60+ Billion market cap global technology enterprise.  During these past months, in addition to travel with his wife and grown children, Bob has been on a journey of exploration – analytical, personal, professional and spiritual – regarding what makes for a fulfilling and successful Act II and/or Act III.  For Bob, I have come to realize that his life has been and will continue to be a journey of intellectual curiosity and a desire for growth and self-improvement.  Bob recounted how over the past several weeks, he has been meeting with a short list of his most respected mentors and advisors.  The list included highly recognizable leaders from the worlds of business, academia, government and, not surprisingly, spirituality.  For the last half hour of our conversation, Bob summarized what he had learned regarding a fulfilling and successful Act II from those conversations.  I have paraphrased Bob’s learning’s below for your benefit:

Bob noted how many retired senior executives in the public company arena occupy themselves in later life by serving on a variety of public company boards, to paraphrase Bob “by working on a number of ‘small rocks’ simultaneously.”  Bob was advised that while this work may be lucrative and interesting, there is not enough responsibility and personal accountability in ‘dabbling’ on a wide variety of projects, where accountability is spread among many individuals.  To thrive and maintain a high degree of engagement, one needs to have at least ONE ‘big rock’ that calls for a high degree of accountability, i.e. maintaining the role of Chairman of a public company, foundation or non-profit entity.

2.       Spend More Time with the Most Positive People and Young People

One of Bob’s advisors explained a simple method for how he divided his time among different types of individuals.  He classified people as one of four types, based on how he experienced his interactions with them.  1. The “Positive Positive, 2. The “Positive”, 3. The “Negative”, and 4. The “Negative Negative.”  (Bob emphasized that this advisor was not making blanket judgments regarding these individuals.  He was only ranking them based on his own interactions with them.)  This advisor tracked how much time he spent with each of the four types of people.  As he has aged, he has set a goal to spend more time with those in categories 1 and 2 and as little time as possible with those in categories 3 and 4.  As simplistic as this may appear, the important takeaway is to develop the awareness around how one chooses to spend one’s time and to plan one’s interactions accordingly.  Stated simply, figure out who are the “Negative” and “Negative, Negative” people in your life and do your best to spend as little time with them as possible!  And, obviously, spend as much time as possible with the “Positive” and “Positive, Positive” individuals!  This same advisor also advised to spend much of your time with younger, even college and graduate age individuals.  In his current role, as Co-Director of Public Leadership at a major university, this advisor spends a good deal of every work day engaged with undergraduate and graduate students of the university.  He professes that the idealism of youth helps him to stay positive and energized.

Many senior executives embarking on an “Act II” process late in a career use the metaphor of “re-potting” themselves.  The collective advice that Bob received from his investigations around re-potting, is that this process can lead to rich rewards, new-found energy and re-engagement.  That said, Bob was cautioned to not lose sight of the gifts and talents that resulted in success and fulfillment during “Act I.”  All senior executives upon embarking on an “Act II” process must take stock of the character traits and innate gifts and talents that helped create their initial success and seek out possible roles where they can leverage those personal qualities.

Many highly accomplished executives seem to have lived out their professional lives according to a defined plan from the moment they graduated from college, or even earlier in some cases.  One of Bob’s advisors, a highly regarded business school professor and groundbreaking author on innovation, advised Bob to be open to serendipity in seeking out his next opportunity.  Often, against generally accepted wisdom, wonderful career opportunities can present themselves in unplanned and unforeseen ways.  If one persists rigidly to “stay on plan”, one is inclined to miss out on such opportunities.

Whether or not one is an A+ list CEO such as Bob, these lessons certainly apply to those considering a move from Act I to Act II in the near future.  What will your Act II be?  When will you make the move?  What are you waiting for?

Subscribe to my Newsletter and receive insights for Successful Executives.

C-Suite Executives and their Direct Reports

What I Work On